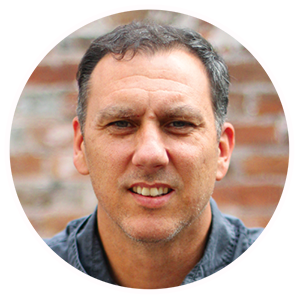 Jeff Krieger created CINDER after working for and with non-profits for over 20 years. He is a self-taught graphic designer and videographer with a keen eye for simple, effective design. He is a great listener and loves telling the stories of businesses, large and small.

Jeff Krieger started out in this world as every young boy should – a Washington Redskins fan. After winning five blue ribbons out of six events at Field Day in the fifth grade, it pretty much went downhill after that. 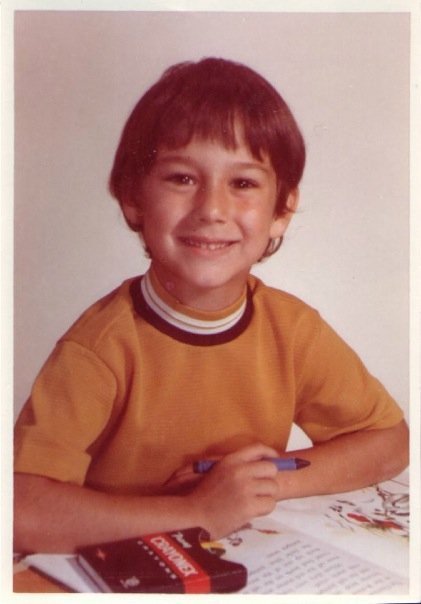 Moving from MD to FL (where he attended Pope John Paul II High)(and where he made his first film – a remake of GREASE using bikes and his dad’s Honda 360T), Jeff grew a liking for Billy Joel and Boston. Mom was the president of the craft guild and dad dabbled with painting when he wasn’t traveling across the country as a salesman for Levi’s. Ok, this is going to take forever. Let’s cut to it.

Jeff went to high school in Atlanta, “studied” two years at the University of GA (where played a little bit of football), and graduated from UCLA. While in L.A., he worked on documentary films and interviewed to be Barry Manilow’s Assistant’s assistant.

From there, he spent over ten years with a non-profit called Athletes in Action. Traveling to over 20 countries and spending over two years of his life overseas has given him a unique perspective on people and culture. While with AIA, Jeff created and served as Director of Media for the National Campus Ministry. He created videos, websites, and compelling design that impacted the lives of college athletes around the country.

In 2004, Jeff moved from Cincinnati, OH to Phoenix, AZ to serve as Director of Media for New Valley Church where he created over 70 videos along with websites and every piece of marketing material for the church. While hiking in Phoenix, Jeff met and fell in love with a girl named Kira. He asked her to marry him on a beach in Carmel, CA. That led to Colin and Kate. 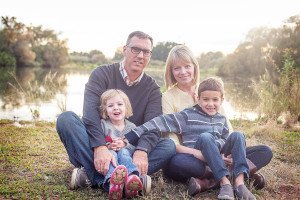 After 8 years with New Valley, Jeff went out on his own and created CINDER. In the business’ opening year, CINDER has created compelling design and video for everything from professional golfers to hospitals to financial consultants. He has a unique ability to listen to his clients and collaborate with them – not just cram ideas down their throats that make him look good. Yeah, people do that.

If you’re looking for Jeff, he’s probably either playing Little Big Planet with his son, Colin…or eating anything on the menu at Pei Wei. Give him a holler. He’d love to help your business or non-profit tell their story.

Don't Be Shy. Get In Touch.

If you are interested in working together, send me an inquiry and I will get back to you as soon as I can!